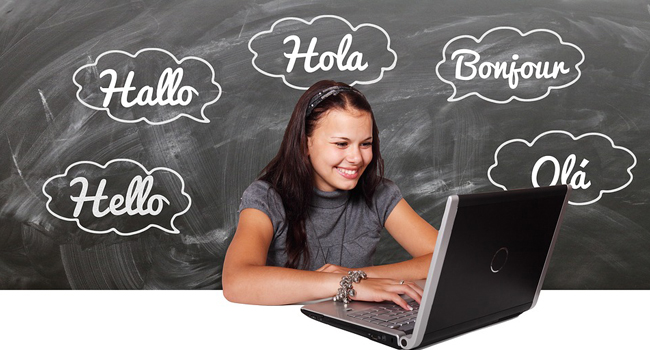 Are we expecting an output without an input?

One analogy I can put forward here is, I cannot make new music before being exposed to the musical learning before.

For a non-native speaker, perhaps, the exposure might just be half an hour for the whole day and hence he is not subjected to a surrounding of too much English speaking which comes as a challenge and isn’t enriching. The only thing one needs to do or can be prominently worked upon is reading.

How do we resolve the challenges?

A valid alternative to traditional language learning can be found in game-based language learning, which offers a means for all four language skills to be practiced in a flexible, highly empowering and engaging way.

Interactive Fiction is one of the oldest formats we have for language learning. In particular, it might offer language learners a potentially more engaging and interactive learning experience. It encompasses the unique learning and cognitive affordance of great exposure to language for deeper interaction with narrative text and giving more authentic and meaningful reading/writing skills practice.

Interactive Fiction involves an informed decision to be taken. A story flows ahead and certain conditions and questions are asked and one needs to make an affirmative decision which may lead to the flow of story.

For reaching to this decision, a student needs to read the story carefully and needs to maintain an interaction and connection for reaching to an end.

There is a certain gratification to go for the end and hence absorption of words is higher here than a voluntary book reading.

I was excited to implement this learning technique as one of our project and hence we made a simple game where two men are trapped in National Park, as they miss the bus. The game is a fiction story, creating a situation where you will have to think to answer. The main aim is to let you think new words and comprehend. It will improve the vocabulary practically and not only grammar.

The fictional game will engage a learner in the activity while he will have to be quick with his answers. That’s when he will learn and think new words, idioms and learn to comprehend. It will reinforce the thinking skills in which interconnections are mapped and user experiences are considered.

Eventually, the thinking competency will be increased as one is exposed to 500, 700 words in a period of three months leading to high improvement. Further, if we have an add on of a trainer who helps us in clearing our basic doubts and guides us through the journey of perceiving a high command over the language, we can certainly have no looking back! 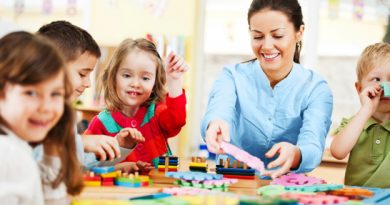 5 Qualities Needed To Start A Career In Child Care 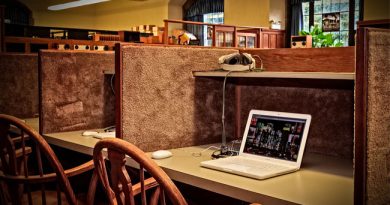 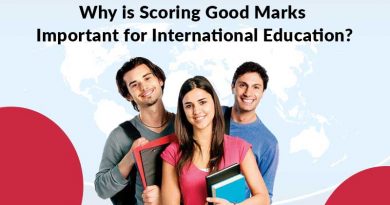 Why Scoring Good Marks is Important for International Education?